“Armonía” is the closest Spanish word to the Hebrew word “Shalom”, the Greek
“Eirene” or the English “Harmony.”

ARMONÍA is a service-based, Non-Governmental Organization founded and directed by Saúl and Pilar Cruz in Mexico City, who began working in a slum with an estimated population of 2 million on the western edge of the city, called the Jalalpa Ravine. 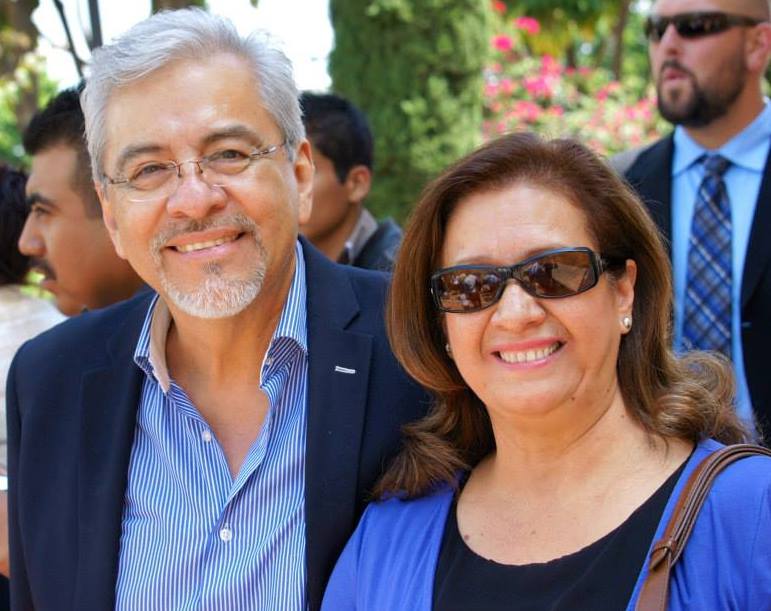 in this high-risk community. Typical problems faced from day to day included the risk of destruction of people’s homes caused by land slides and the frailty of the basic constructions, fires or collapsing mines, sicknesses accentuated by the existence of a river of sewerage running through the lower area of the Ravine (some people even lived in the midst of this on man-made islands of rubbish), and gang provoked violence. This community was characterized by appalling housing, lack of basic public services, school desertion, malnutrition, alcohol and drug abuse, teenage pregnancy, prostitution, religious superstition, witchcraft, and small Mafia controlled groups. 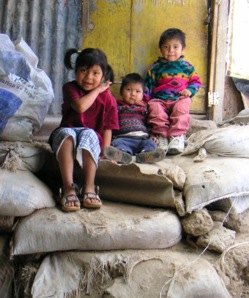 In the midst of these problems, ARMONÍA was set up (on a rubbish dump) with the aim of showing God’s love to the community members by serving them and together with them seeking ways to meet their needs in the most relevant way possible. Once important friendships had been established, ARMONÍA was able to work more closely with the local children and families and eventually a Bible study was set up, at the locals’ request.

2 thoughts on “About ARMONÍA”